A Book About Death

A Book About Death, an homage to Ray Johnson was a spectacularly successful 2009 exhibition at the Emily Harvey Gallery in New York City organized by Matthew Rose. The project was to get as many artists as possible from around the world to design a page of the book in the form of a postcard. They were to the print an edition of 500 postcards, mail them to the gallery to then be arranged in their shipping boxes on the floor of the gallery so that visitors could collect as many samples as they wanted.

The Ontological Museum has a complete set of the original group of postcards which we have exhibited on two occasions and loaned out the set for a third exhibition. The photographs in this online original 2009 exhibition and events were taken mostly by Cecil Touchon during the preparations for the exhibition and during the opening night. We are working on a catalog of these photographs to commemorate this important event that has spurred a large number of further exhibitions around the world inspired by the original event.

Please support our efforts by purchasing a ticket. You pick the amount. 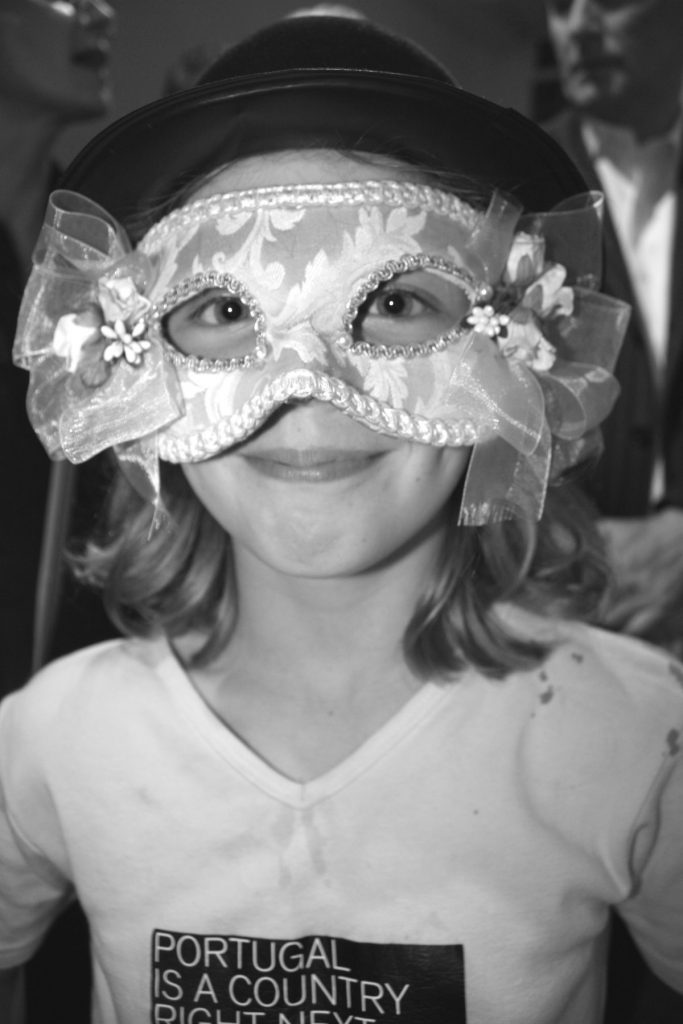 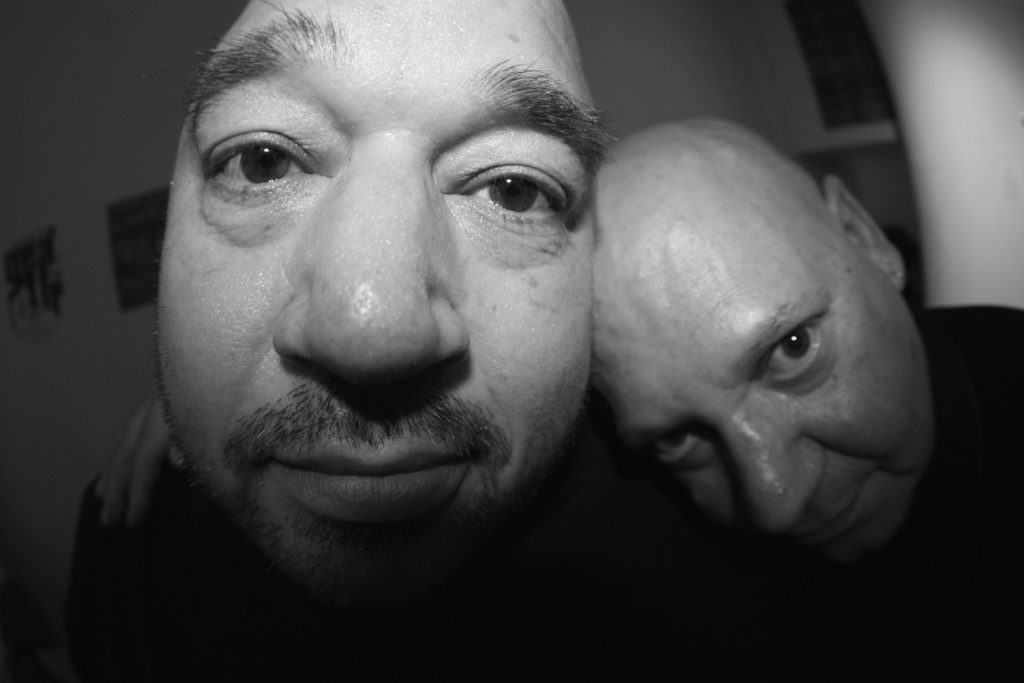 A BOOK ABOUT DEATH :  AN UNBOUND BOOK ON THE SUBJECT OF DEATH

NEW YORK CITY, NEW YORK – The Emily Harvey Foundation is pleased to present A Book About Death, a sprawling, collaborative unbound “book” on the subject of death at the Emily Harvey Foundation Gallery in New York. The opening, on Thursday, September 10, 2009, one day shy of 9/11, brings together hundreds of artists in a global exhibition that honors the late artist Ray Johnson (1927-1995), whose own work inspired this exhibition; Emily Harvey (1941-2004); and the artists themselves, who have presented their unique visions of the subject through combinations of art, photography, and text.

Conceived and organized by Matthew Rose, a Paris-based American artist, A Book About Death is comprised of artists’ postcards from original art created specifically for the exhibit.  These pieces collectively form the pages of the “book.”   While many of the artists involved in the exhibition are internationally known – Yoko Ono, Eric Andersen, Peter Schuyff, Rodney Alan Greenblat – all of the artists share the stage equally.  Each artist has contributed 500 postcards to the exhibit, and visitors to the gallery are encouraged to take “pages” away with them to create their own book about death.  The exhibit is thus designed to “disappear” on its own schedule as people attend the exhibit.

“Ray Johnson is part of the history and spirit of The Emily Harvey Gallery, now The Emily Harvey Foundation,” explains Christian Xatrec, EHF NYC director. “Taking the title from Ray Johnson, Matthew Rose’s A Book About Death project refers to Ray’s groundbreaking-work in the ephemeral, expanded field of correspondence art. However, this show sets those key Johnsonian concepts on a new course, in sync with the evolving interests of the Emily Harvey Foundation program today. The developing mission of the Foundation, and Rose’s show, refuse the notion of hierarchy and the buttressing of institutional framings.”

“Understanding death in any complete sense, doesn’t seem at all possible if you’re alive, but these artists have fleshed out many hundreds of approaches,” says Matthew Rose. The artist pays tribute to his own mother, Doris, who died during the project, with a photograph of her taken on her wedding day, January 18, 1948.  “I’m pleasantly astonished at the intellectual breadth and high humor of the works, and I think both Ray and Emily – and even my mother – would be, too.  It’s a fascinating book.”

“Between March 1963 and early 1965, Ray Johnson sent out an unbound ‘book’ in the mail one page at a time,” explains Mark Bloch, one 13 speakers and performers for the opening night. “It was a largely unnoticed milestone in the history of books.  To make things even more interesting, like much of Johnson’s art, it took as its subject ‘death’. Now almost 15 years after the mysterious death of Johnson himself, a huge cross-section of international artists have been asked to revisit Johnson’s original strategy by submitting one page each to a new ‘Book About Death.'”

“I think it’s going to be a real 1960s-style Happening for the new millennium,” adds Bloch. That “happening” will also be webcast live – to fit the 21st century and the global nature of this project.

“This project has been compelling for its sheer openness on a topic that is universal,” says Caterina Verde, artist and website designer of the “wall” style site for A Book About Death. “To see the images submitted from around the world and the cultural permutations of the subject, the variations of temperament, thoughts, aesthetics — is as we observe ourselves walking through life : Ordinary and extraordinary.”

“The distribution of art and ideas was very much Ray Johnson’s thing,” says Denver-based photographer Mark Sink, who contributed a photograph of his mother, a three-time cancer survivor, to the exhibition. “It’s very exciting to see him and the concept honored in this exhibition.”  Sink noted that when first confronted with the project, he drew a blank on death. Then, with some time, the ideas came rushing in.  “Life is all about death — Freud’s dissertation of the human drive – sex or death and ‘the death of analog…the death of our culture…the slaughter of self-aware sea mammals, and of course, our dying earth. Now I can’t stop thinking about it!”

Verde, for one, is “surprised to see that there are no images – besides David Rager’s poster – that touch upon 9/11, as the opening is the day before the anniversary. Perhaps,” she muses, “this is still a taboo subject.”

“A Book About Death has become a book about life,” adds Joan Harrison, artist, writer. “I have the strangest sense I can hear Ray (Johnson) chuckling over my shoulder every time I work on anything involved with this project!”

An opening program is set with Carolee Schneemann, David Shapiro, Colette Copeland, Michael Andre, Mark Bloch, Colleen Nika, Hens Breet, Jac Charlesworth, Cecil Touchon and Keith Buchholz, Simon Critchley, Brabdstufte and Dr. Phil Shinn.  A live webcast of the opening will be available not only for those artists who have contributed from all corners of the globe, but for anyone interested to see the work up close and the performers and speakers.  A videotape will be produced afterwards from the many videos taken during the opening – yet another aspect of the global collaboration. [Webcast address: http://www.ustream.tv/channel/abookaboutdeath]

Posters especially produced for the exhibition by designers Julia Hoffmann, Robert Mars, Cecil Touchon, Caterina Verde, Matthew Rose, David Rager and Osiris Hertz have been offered free as high-resolution PDFs on the web site: http://abookaboutdeath.blogspot.com/. Visitors to the site are encouraged to download the posters and print them at home.

The project has taken off in a viral way via FaceBook, e-mail, Twitter and word of mouth in artist communities from Spain and Belgium to Australia and Brooklyn.  FaceBook was a particularly powerful organizing medium: a group was formed and an event page was created. Artists began to network, talk to each other and collaborate on performances, posters and, of course getting feedback on their works. Very much Ray Johnson-envisioned, this exhibition is a collage of people, some living some dead, all very much a part of this very special happening.

With projects like A Book About Death, a collaborative work involving creative acts from all directions, the Emily Harvey Foundation concerns itself with supporting ideas resistant to boundaries of easy legibility,” explains Xatrec. “Our emphasis is on giving voice, and momentary material form, to discursive and process-based practices,” he says. “Show by show, we aim to move within the vicissitudes of collaborative and cross-disciplinary approaches, generating alternatives to other more solid frameworks for contemporary practice.” 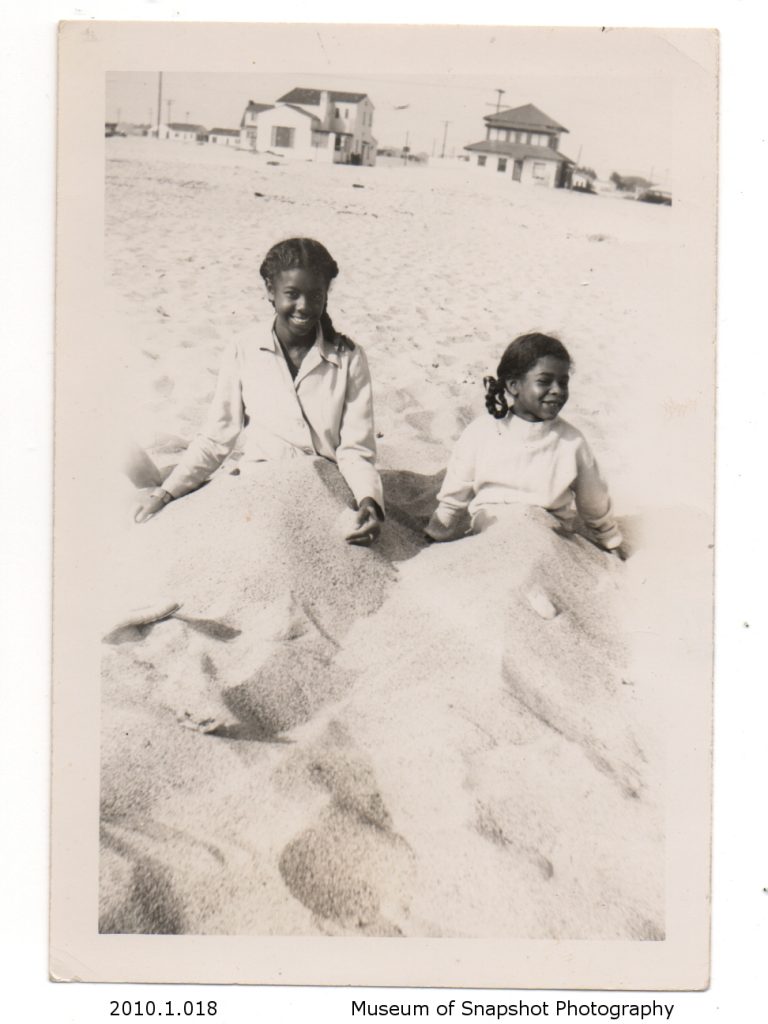 this will be one of the exhibitions just creating a few practice blog posts at the moment for our web designing. 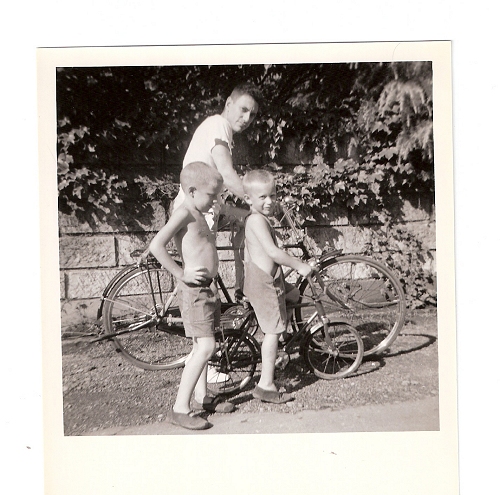